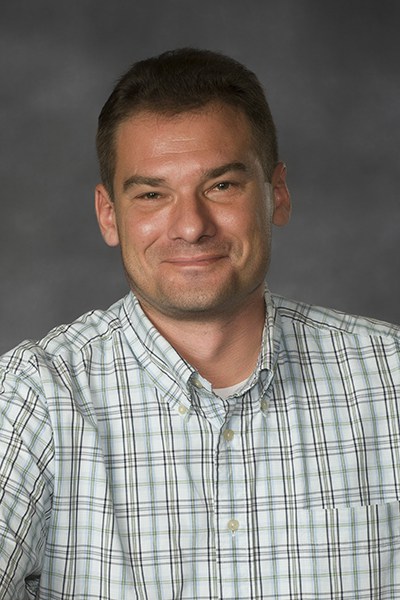 Our research is focused on the development of supramolecular tools for monitoring of activity in cell membranes. It spans the areas of traditional wet organic synthesis, analytical spectroscopic techniques, bioanalytical imagery and electrophysiology. Supramolecular tools that we develop are of high biological compatibility and show their activity in the competitive physiological environment.

Development of nanosize carriers for drug and gene therapy

The major focus of this research is the synthesis of pH-sensitive artificial lipids for the formulations of biocompatible hollow spheres known as liposomes. These nanosize particles have the ability to circulate in the blood stream for a desired time until the embedded ion transporters trigger their rapid decay accompanied by the payload release. Manipulation with the contents of liposomes allows us to select a certain subpopulation of the drug delivery system to release its contents while the rest of the particles remains intact. In such way, single administration of the drug formulation provides a continuous series of burst-like events at times desired for treatment of such chronic conditions as diabetes. Manipulation with the composition and electrochemical potential across liposomal membranes greatly enhances their stability in the physiological media and thus makes them potentially suitable for gene delivery to the site where the action is required.

Supramolecular tools for monitoring of membrane leakage and lipid flip

Cell lipid composition is asymmetric: Whereas most of lipids residing on the cell exterior are neutral, some population of lipids on the interior of membrane carries negative charge. The exposure of negatively charged lipids to the outer surface of cell membrane is one of the primary events during apoptosis, a programmed cell death. An assay, allowing accurate monitoring of such lipid flip is of immense importance for the anticancer research. We are developing the biocompatible fluorescent tags that mimic the function of natural negatively charged lipids and supramolecular receptors that exhibit high affinity to these tags. Working in a concert such synthetic units provide a convenient and non-invasive tool for monitoring lipid flip in living cells. A representative figure on the right shows how such synthetic negatively charged fluorescent lipids are getting internalized by cells in real time and application of the second component allows us to distinguish between the tags remaining on the outer cell surface and those being delivered into the internal organelles.

Localization and signal amplification of the ligand-gated cellular channels

The major challenge in this research is to develop a series of ligands that enables formation of ternary (or trifold) complex between natural receptor expressed by cell and a synthetic molecular tool embedded into the liposome carrying the fluorescent dye. Some of such ligands have been synthesized by us and applied for detection of nicotine-acetylcholine receptors expressed in HEK293 cells. Current focus is on the detection of poorly expressed proteins that act as markers for the precancerous formations. A representative figure shows distribution of doubly labeled ion channels within the cell membranes. As a second part of this project we are developing a new technology that will allow us to distinguish the functional activity of the cell ion channels localized in rigid or fluidic domains of membranes. The ion channels expressed by cells are of paramount importance for the whole cell existence as well as for the communications with other cells, yet their functioning is probably dependent on local environment. Cell membranes are heterogeneous entities, chiefly composed of fluidic and rigid domains, the latter being also known as rafts. The major technique that is used to study the activity of ion channels is known as patch clamp. To date, the patch clamp was not selective to the extent where a natural ion channel residing in the specific environment could be probed. We are developing a new technology that allows us to modify a surface of an electrode used in patch clamp in such way that it gains an affinity to either rigid or fluidic domain. On the other end we are developing a series of tags that can exclusively partition in one type of domains over the other. These tags bind tightly to the surface of an electrode enabling recordings of ion channels with known localization.