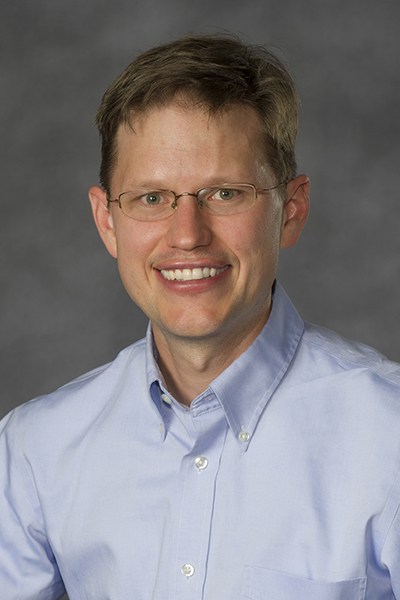 Traditional small molecule drug discovery for protein-protein interaction inhibitors has routinely disappointed.  The Hartman Lab has developed a powerful process for the development of inhibitors of protein-protein interactions that involves a technique known as mRNA display.  The power of this approach is that we can effectively search for inhibitors from cyclic peptide libraries containing over 1013 unique variants, dramatically enhancing our chances of finding a viable inhibitor.  We can make these peptides more stable to degradation through the incorporation of modified, “unnatural” amino acids.  We are focusing our efforts on development of inhibitors of DNA repair protein complexes that can be used to sensitize cancer cells towards chemotherapy and radiation.

New methods for selective delivery of drugs to the sites of tumors promise to reduce the awful side effects of cancer chemotherapy.  We have developed a new strategy to deliver therapeutic agents into cancer cells with light.  To achieve this we attach a cancer chemotherapy drug to a cell impermeable small molecule via a light cleavable linker.  The resulting conjugates are completely inactive in the dark, but upon illumination become active and cytotoxic to cancer cells.