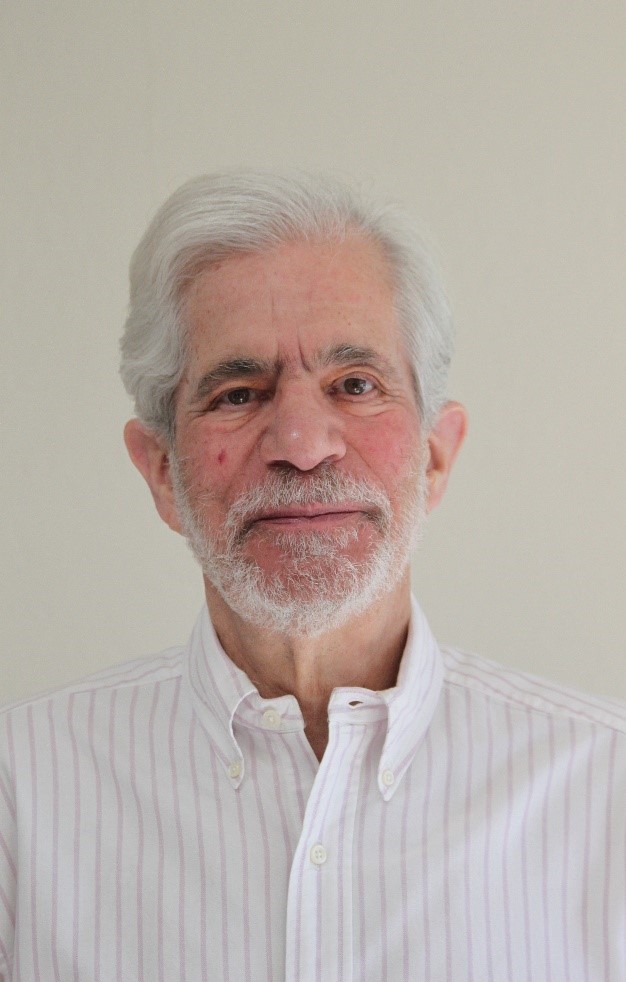 Elliot R. Bernstein is Professor of Chemistry at Colorado State University. Professor Bernstein was born and raised in New York City, where he attended Stuyvesant H.S. He received his undergraduate degree from Princeton University, where he was a summer NSF Fellow for two years and a Woodrow Fellow for two years. As an NSF fellow, he completed a Ph.D. in Chemistry with a minor in Physics from Caltech. He was a post-doctoral fellow at the University of Chicago as an E. Fermi Institute Fellow.

Bernstein began his academic career as an Assistant Professor at Princeton, followed by Associate and Full Professorships at Colorado State University, where he continues today. At CSU he has served as Associate Departmental Chair for ~10 years. He has been a visiting professor in France, Spain, China, India, Switzerland, Taiwan, Germany, Poland, and Japan (JSP Bridge Fellow and two JSPS Fellowships).  Professor Bernstein is a Fellow of the AAAS and APS and also a Fulbright Fellow (India). In 2017 he received a Lifetime Achievement Award from his regional section of ACS.  Professor Bernstein has given more than 100 invited seminars, edited three books, and has to date published over 275 refereed papers.